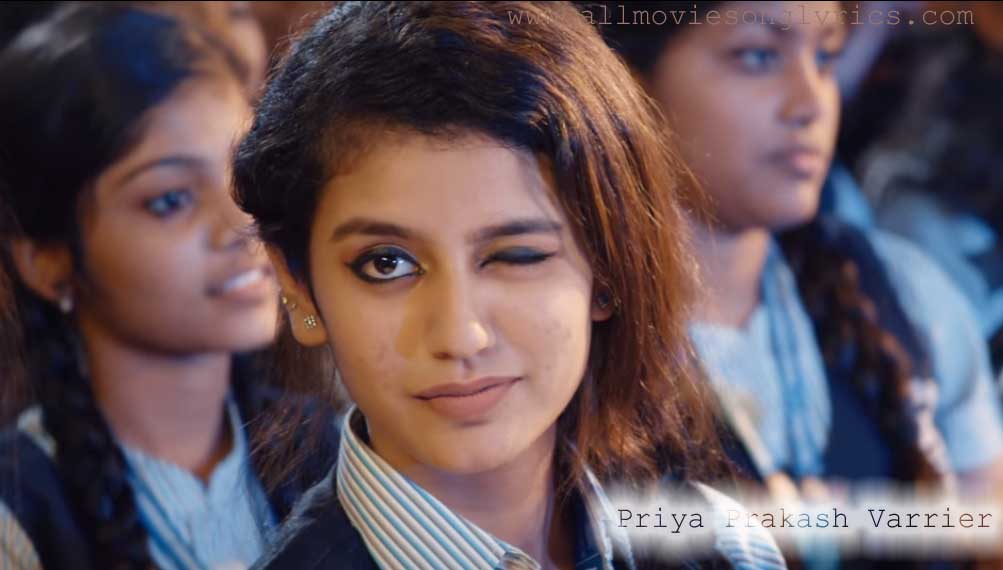 Priya Prakash Varrier is a professional Model & an Actress in Malayalam cinema or Television, who is mostly known for the attention she gained on social media throw viral her video song Manikya Malaraya Poovi from Oru Adaar Love. A 28-second video clip trailer for a song in her debut Malayalam Movie "Oru Adaar Love", in one scene of which she flirting with her boyfriend, was published on YouTube on 9 February and had received over 10 million hits by 14 February. She became one of the most searched-for Indian people on Google for a period of a few hours. 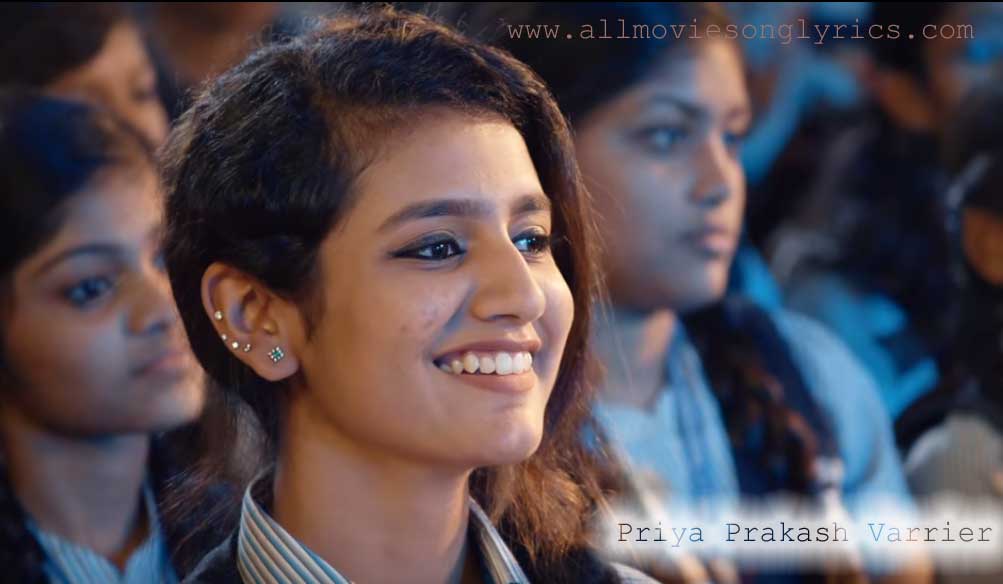 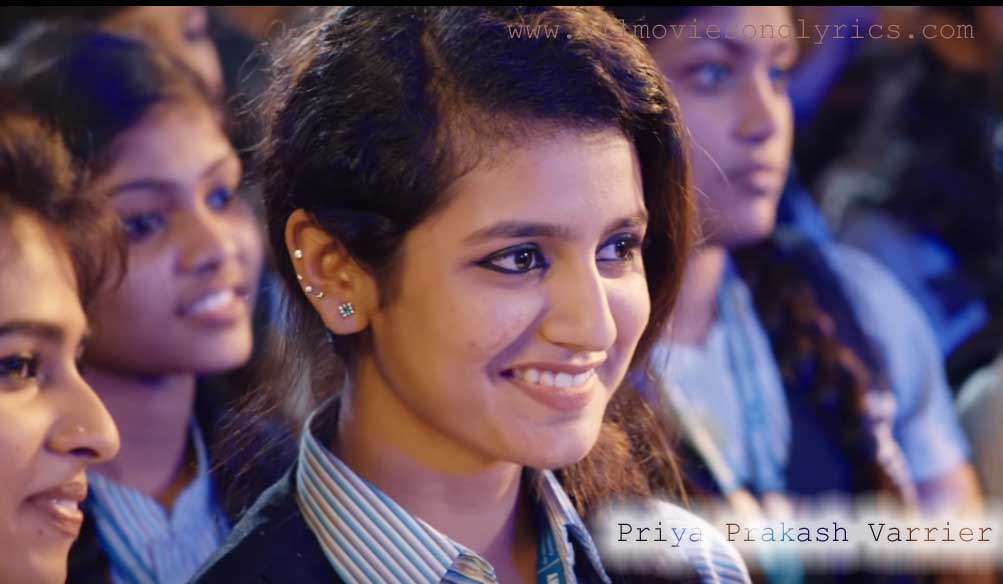 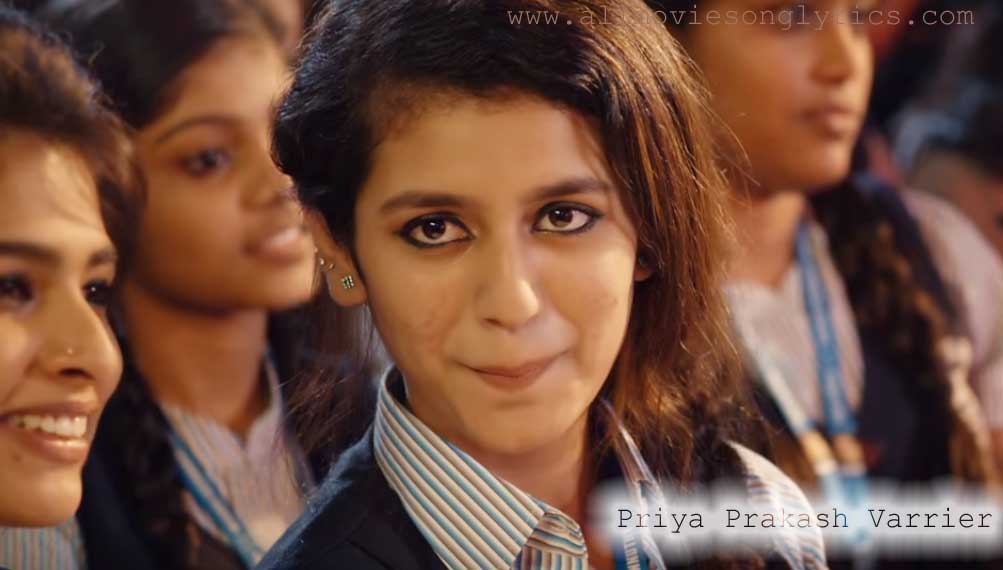 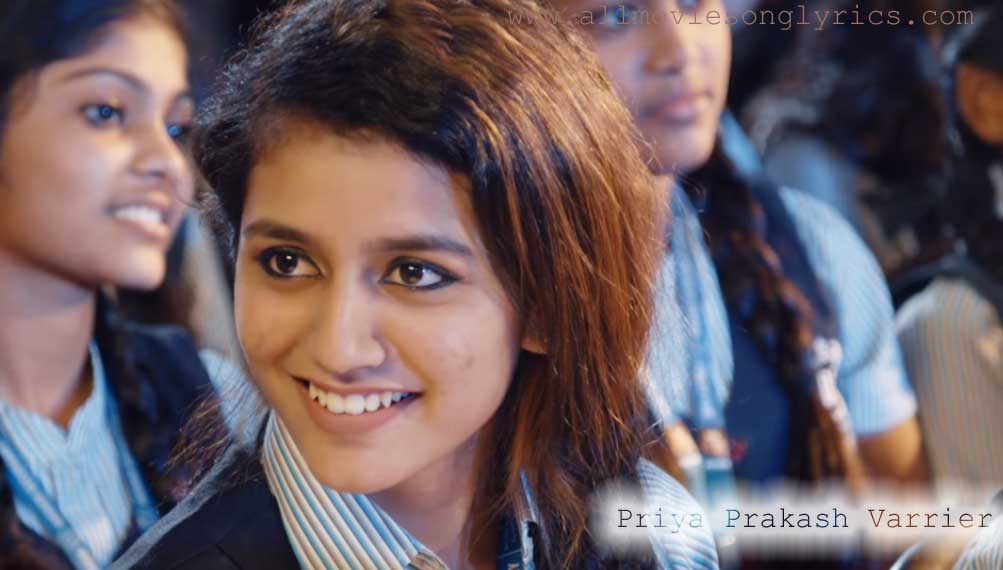 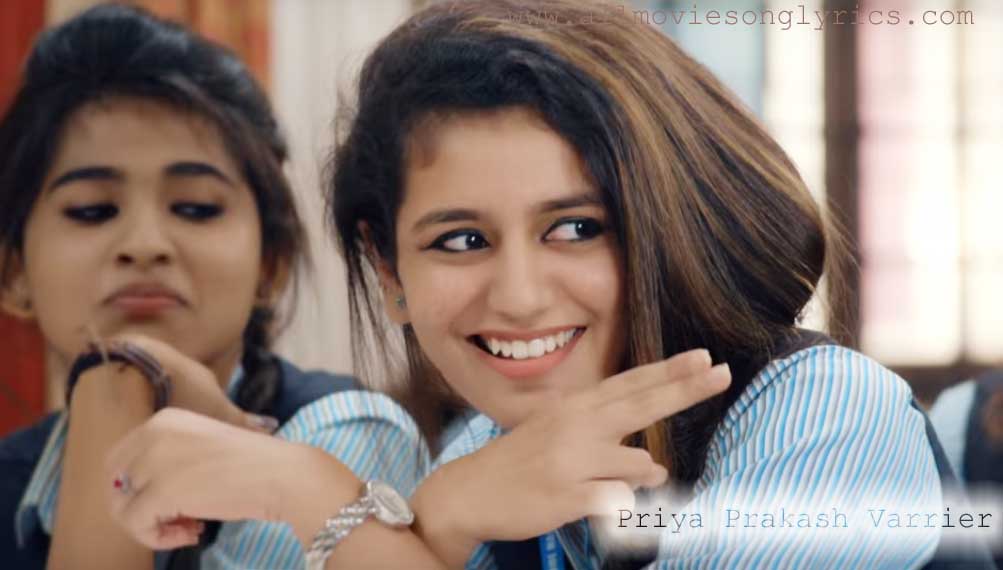 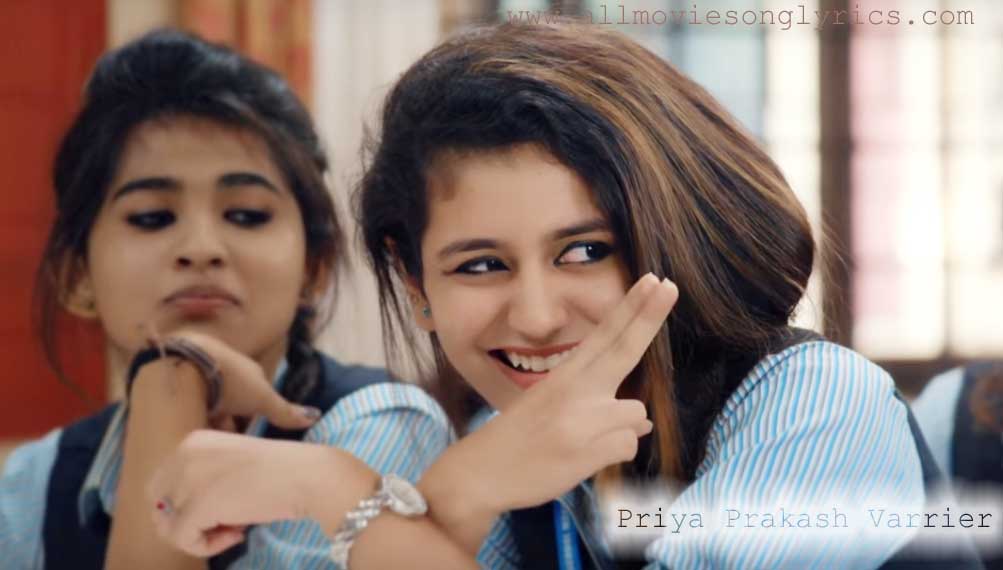 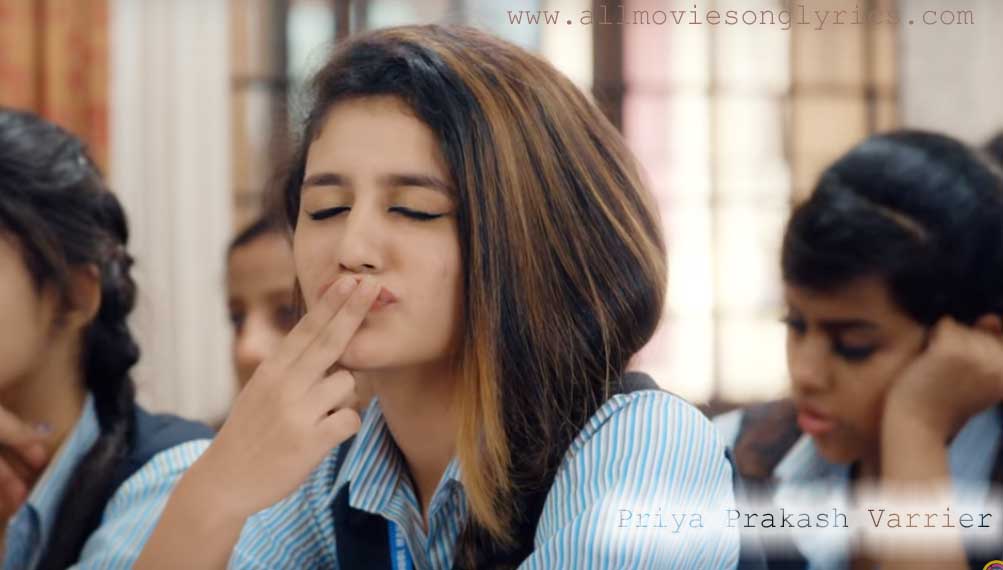 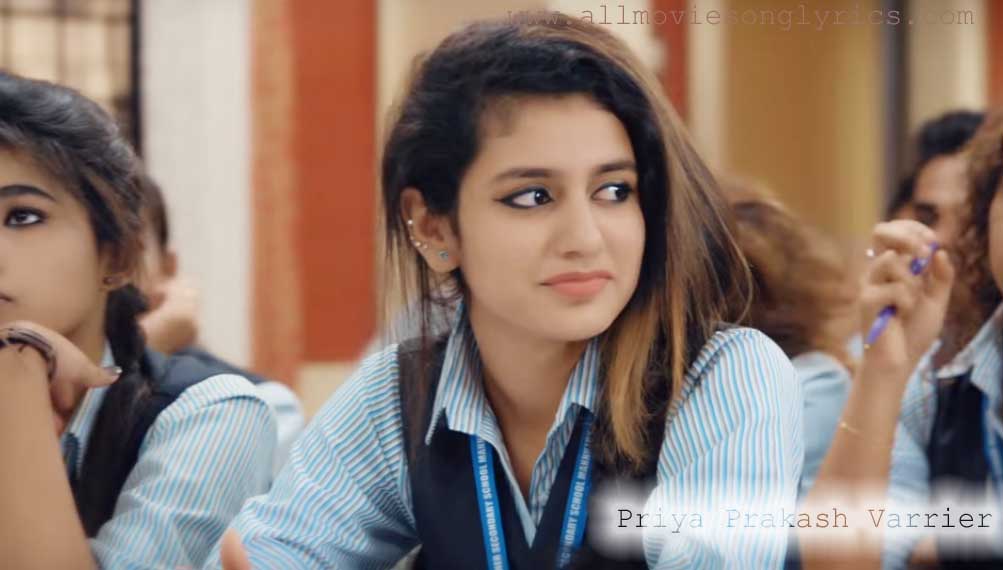