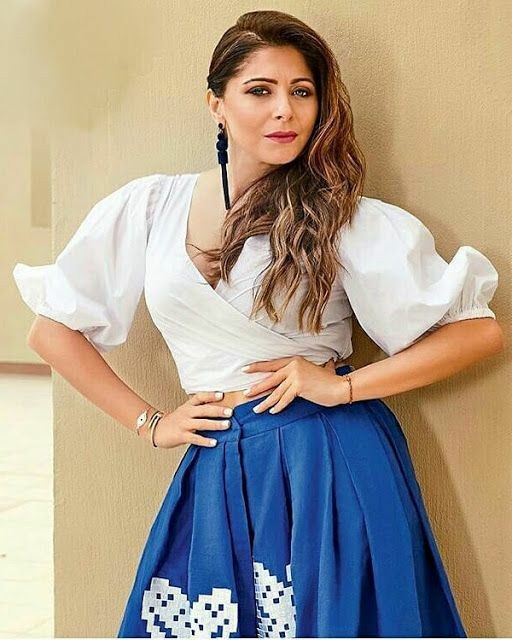 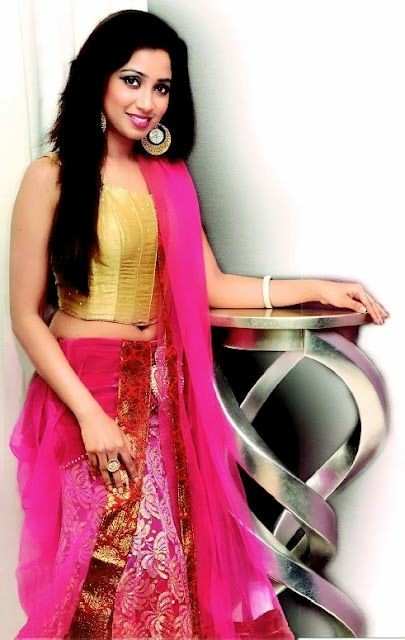 Shreya Ghoshal: her birth date is 12 March 1984 and place is Berhampore, West Bengal, India. She is a Indian playback singer, she made her Bollywood playback singing debut with Bhansali's Bollywood romantic drama movie Devdas (2002), starring Shahrukh khan for which she received a National Film Award.
2. Kanika Kapoor 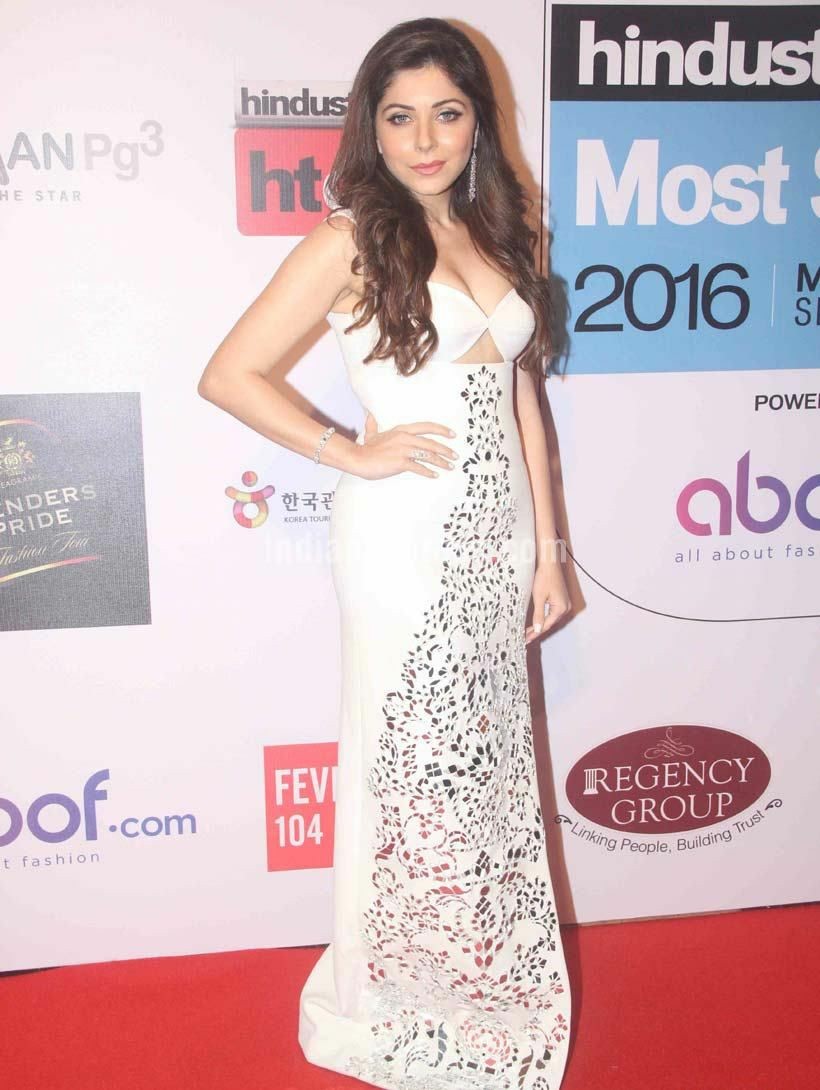 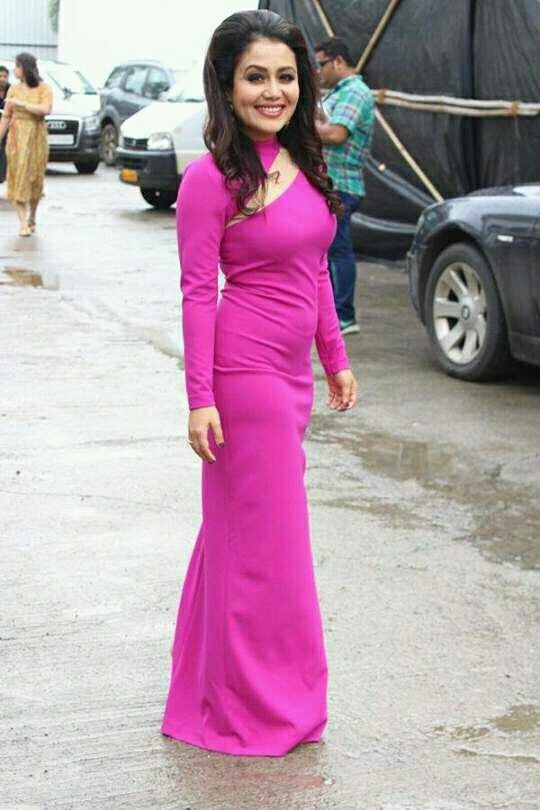 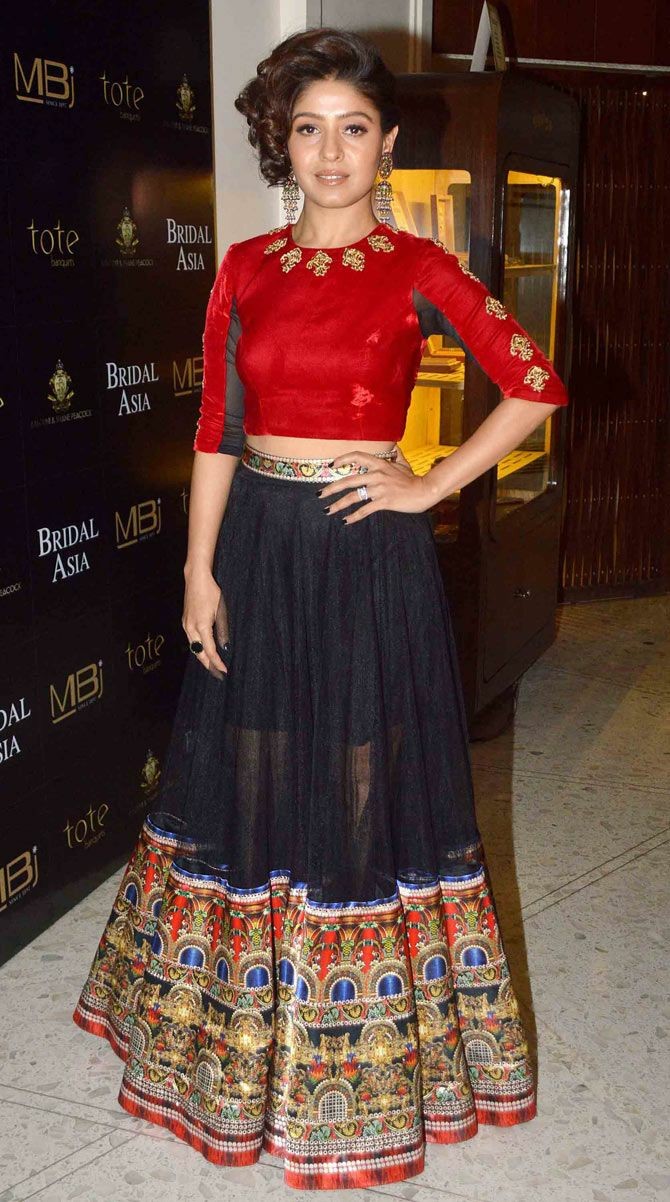 20 Bollywood Divas With Best Curves Ever