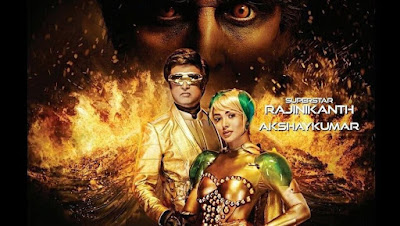 2 Point 0 Movie - 2 Point 0 is 2nd installment of science fiction Robot film series it's also know as Robot 2 or Robot 2.0. Film written and directed by S. Shankar, co-written by B. Jeyamohan, and produced by Subaskaran Allirajah. The movie features Rajinikanth reprising the roles of Dr. Vaseegaran and Chitti, alongside Akshay Kumar and Amy Jackson. The film scheduled to release in theaters on 29 November 2018 in India.


The film music composed by great music composer A. R. Rahman. The soundtrack has Tamil and Hindi versions along with a Telugu dubbed version, it's released under the Lyca Music label. 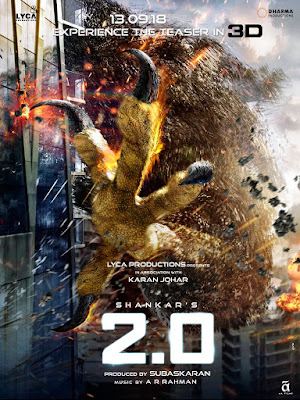 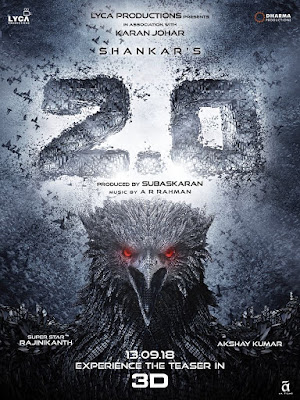 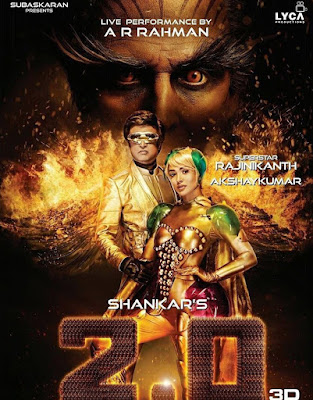 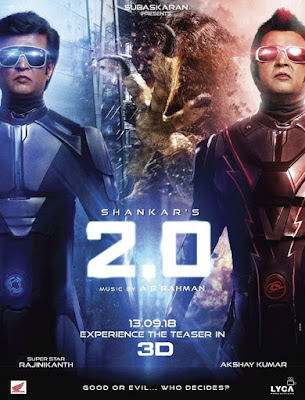 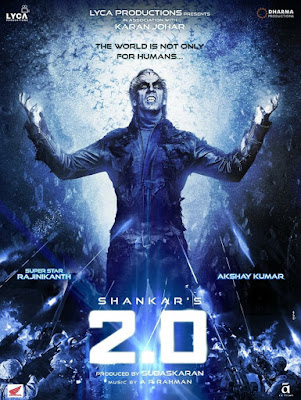 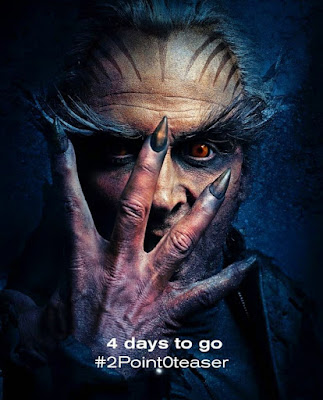 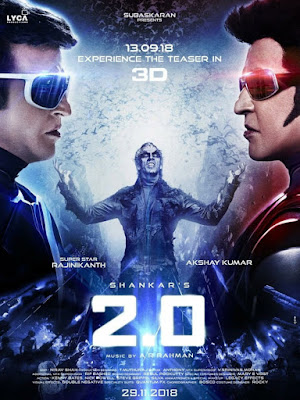