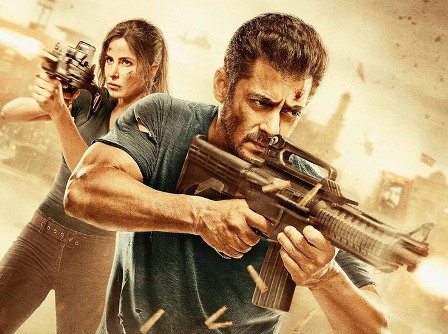 Tiger Zinda Hai - All Movie Song Lyrics: Bollywood action thriller film directed by Ali Abbas Zafar. The film stars Salman Khan, Katrina Kaif, and Sajjad Delfrooz. It is the second in the franchise after 2012 Ek Tha Tiger and the second installment of Tiger film series. The film is based on the 2014 abduction of Indian nurses by ISIL. The music of film is composed by Vishal-Shekhar and sung by different singers.