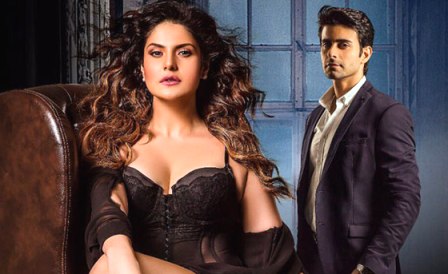 Aksar 2 All Movie Songs Lyrics Videos 2017: Aksar 2 is a Bollywood thriller Hindi film, directed by Ananth Narayan Mahadevan. The film is the sequel to 2006 film Aksar. The film starring Gautam Rode, Abhinav Shukla, Zareen Khan and Mohit Madaan in lead roles. The songs of the movie is composed by Mithoon while the lyrics have been penned by Sayeed Quadri.