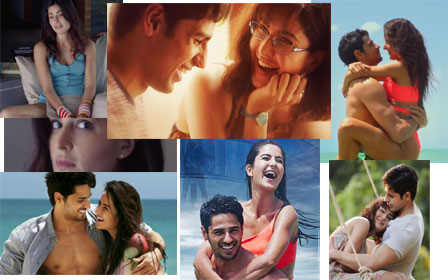 
The music is composed by Amaal Mallik, Arko, Badshah, Komail Shayan, Jasleen Royal and Bilal Saeed. The first song "Kala Chashma" was released on 27 July 2016, it's a recreated song. The full music album was released on 3 August 2016. The music rights are acquired by Zee Music Company.