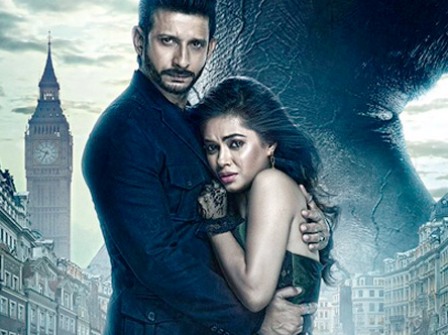 1920 London Movie Songs Lyrics & Videos: 1920 London is an Indian horror film directed by Tinu Suresh Desai. It is the third installment in the successful 1920 (film series), after 1920 and 1920: The Evil Returns. The film stars Sharman Joshi, Meera Chopra and Vishal Karwal in lead roles and Sagar Saikia as an antagonist.
The music for 1920 London is composed by Sharib Sabri, Toshi Sabri, and Kaushik-Akash for JAM. The music rights of the film are acquired by T-Series except the "Gumnaam" song which is bought by Saregama. The full music album was released on 21 April 2016. 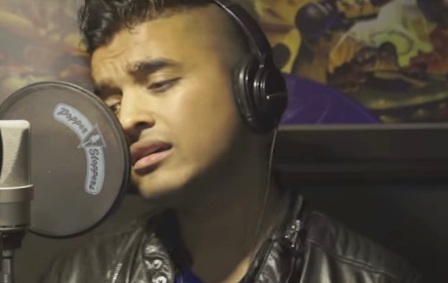