The music for Baaghi is composed by Meet Bros, Amaal Mallik, Ankit Tiwari, Komail Shayan and Manj Musik while lyrics are penned by Kumaar, Abhayendra Kumar, Sanjeev Chaturvedi and Raftaar. Julius Packiam has composed the background score of the film. The music rights of the film has been acquired by T-Series.


Synopsis -
Baaghi is the story of Ronny, a rebellious 23-year-old from Delhi. Fearing his unruly and angry temperament his father sends him to a disciplinary academy set in a sleepy town in Kerala. While traveling to the academy he meets Siya who also carries a rebellious streak but nonetheless spark fly between them. After his enrollment, Ronny encounters the star student Raghav and things get awry between them when Raghav falls for Siya as well. Years later Ronny is informed that Siya is abducted and is called upon for help to rescue her from the gritty underbelly of Thailand. Lost in the midst of a new city Ronny comes face to face with his nemesis, Raghav. They both still love Siya unconditionally and are in a battle to win her heart. But there will be only one person who will. Who will it be the rebellious Ronny or the furious Raghav?
Movie Info -
Movie: Baaghi (2016)
Release Date: April 29, 2016
Genre: Action, Crime, Thriller
Directed by: Sabbir Khan
Produced by: Sajid Nadiadwala
Story by: Sanjeev Dutta
Starring: Tiger Shroff, Shraddha Kapoor, Sudheer Babu, Paras Arora
Music by -
Songs: Raftaar, Meet Bros, Amaal Mallik, Ankit Tiwari, Komail Shayan, Manj Musik
Background Score: Julius Packiam
Lyrics by: Kumaar, Abhayendra Kumar, Sanjeev Chaturvedi & Raftaar
Cinematography: Binod Pradhan
Edited by: Manan Sagar
Production company: Nadiadwala Grandson Entertainment
Distributed by: UTV Motion Pictures
Country: India
Language: Hindi 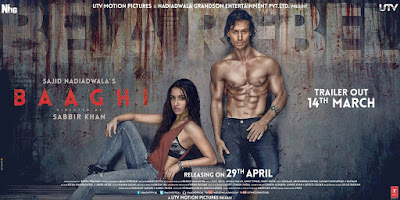 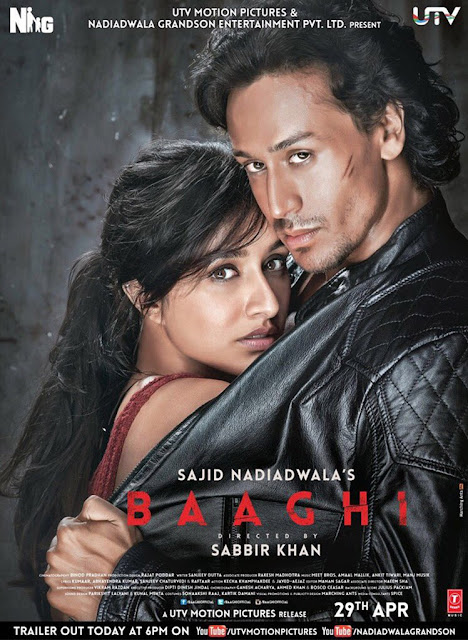 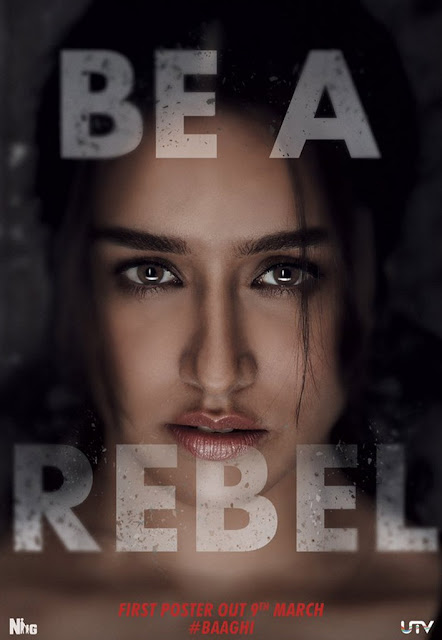 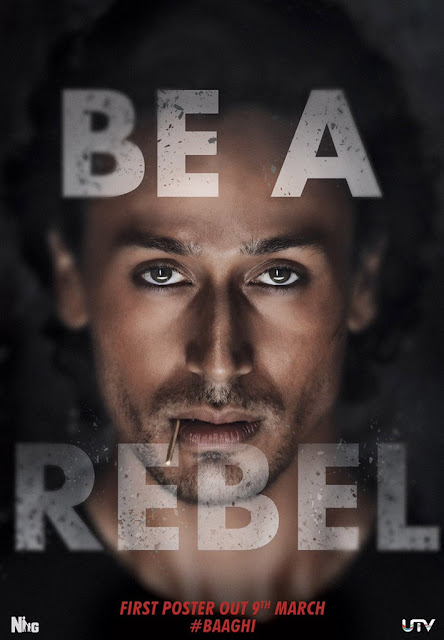