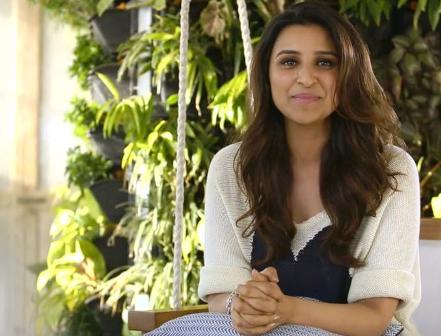 "Meri Pyaari Bindu" is upcoming Bollywood movie, which will be is directed by Akshay Roy in the Yash Raj Films production, produced by Maneesh Sharma. Parineeti Chopra & Ayushmann Khurrana plays main lead roles. The music of movie for all tracks will be composed by Sachin-Jigar in the lyrics of Kausar Munir. The film scheduled to released in cinemas on this year, the final date will be announced soon. Here's the video of official announcement of movie Meri Pyaari Bindu.