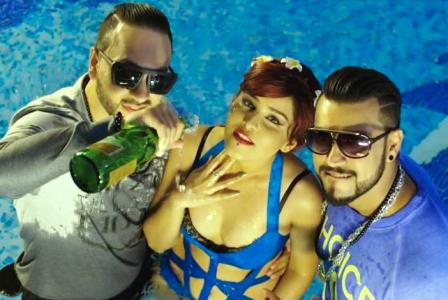 "House Party" Song Lyrics by A King & Flint J and music composed by Ali Mustafa in the lyrics of A King. Music video directed by Mobeen Akhtar & Kittu Motwani and released under the banner T-Series.