Kattey Lyrics: is a beautiful Hip Hop Rajasthani Traditional Folk song, sung by Bhanvari Devi and Hard Kaur. One of the most interesting collaborations to ever come up on Coke Studio @ MTV, is this crazy mix-up of two completely different worlds -- Bhanvari Devi's traditional, power house Rajasthani vocals, fuses with Hard Kaur's scorching rap on her personal life journey displaying her genuine rapping skills.
The end product is a burst of energy, unlike anything you've heard before. Two outlaws from two different universes come together in this Ram Sampath song to celebrate freedom, rebellion & belonging.

Yeah!
MTV, Mr. Ram Sampath yo, this is how we do yo yo
Hardkaur and I always did it my way, don't like what I say you need to hit the highway,
Give it to you straight boy no sideways, this is my world all ya punks need to migrate.
Yeah cuz I'm certified fresh, kill it in a man's world... better then the rest.
Determined in my mind so I know what my future is,
Top of the world I rock all metropolis..
I rock the people them, time and time again, many many men, with my paper pen, time time again
Do what I do to the death till you reach the top
Don't won't can't should a could never ever stop.
Solo soldier I ain't Mrs. Smith, Do it big I'm hip-hop's monolith
Some girls sell their souls for a cameo role but I'm that type of chick that ya can’t ignore..word

Word to the wise this is something I was told.
Always walk the brave path never fear no soul, never let a man take my shine.
I stay no. 1, I stay first, I seen too much hunger, too much thirst and
Sometimes I wonder how the hell am I still alive.
84 was the year that changed my life.. already had my mind made up at the age of five,
Coz I remember that’s the day that my daddy died
Watched as the close ones changed their behavior but I was alone only mama was my savior,
She use to beat my ass but I didn't blame her, for making me who I am today yo I rate ya.
You know you could never break me with your words, it hurts but I never give up like those birds.
I got the lord by my side and it’s my mind and my life and my right.. it’s my world.
Chose my weapons wisely, you can’t break me
93 I found the sound that would save me.
For every single time my step father try to rape me.. Man you don't know what music gave me.
I ain't no slumdog... I'm a millionaire... so what ya saying dog are you ready there.
Yeah and I don't need companions... yes sir you know I'm a champion.

Kattey - Behind The Music 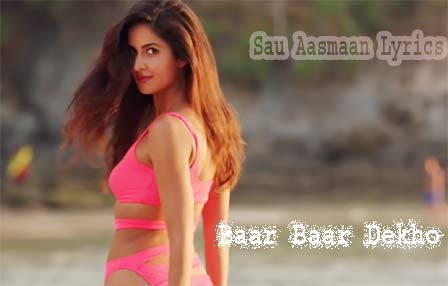 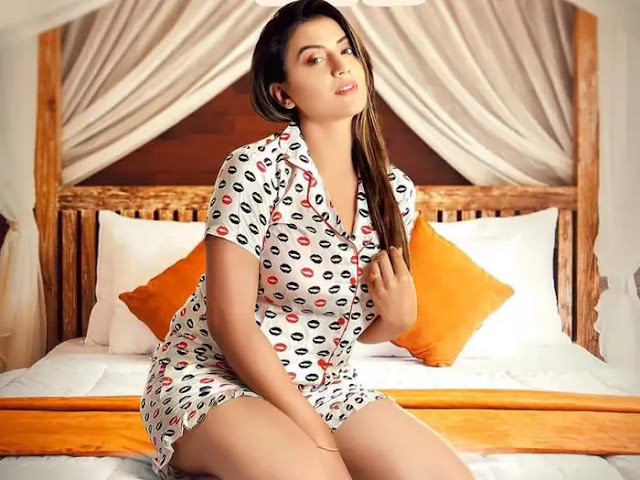